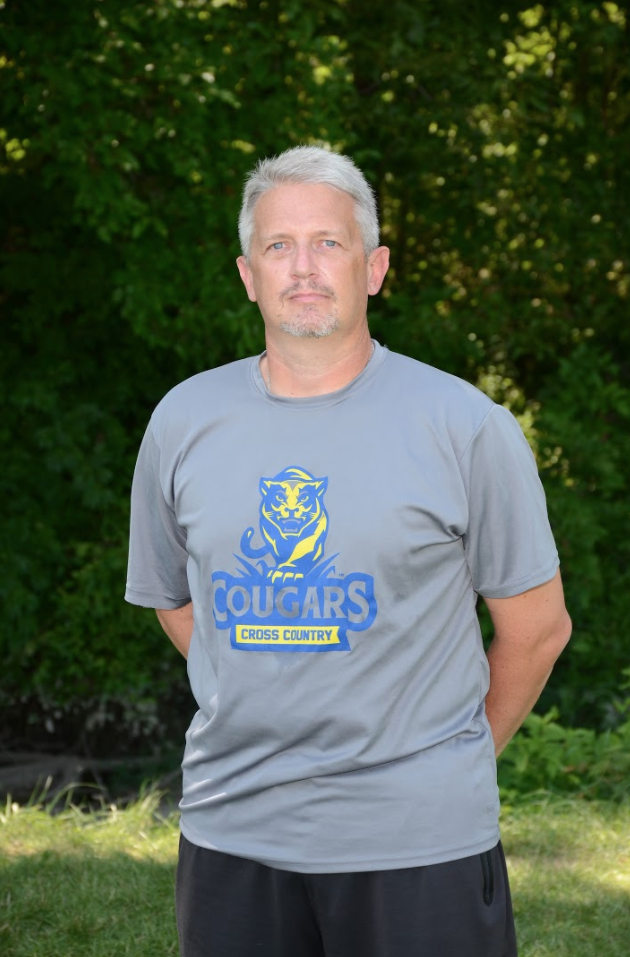 Scott Burton is entering his 19th season in coaching (11th at Greenfield-Central).  He graduated from Connersville High School in 1993, received his Bachelors of Science in Secondary Education from Butler University in 1998, and his Masters of Arts in Physical Education from Ball State University in 2010.

Scott competed collegiately at Butler University running both cross country and track.  He represented Butler at the 1994 Midwestern Collegiate Conference Championships in cross country.  He also competed in the steeple chase and 5000 meters in track.