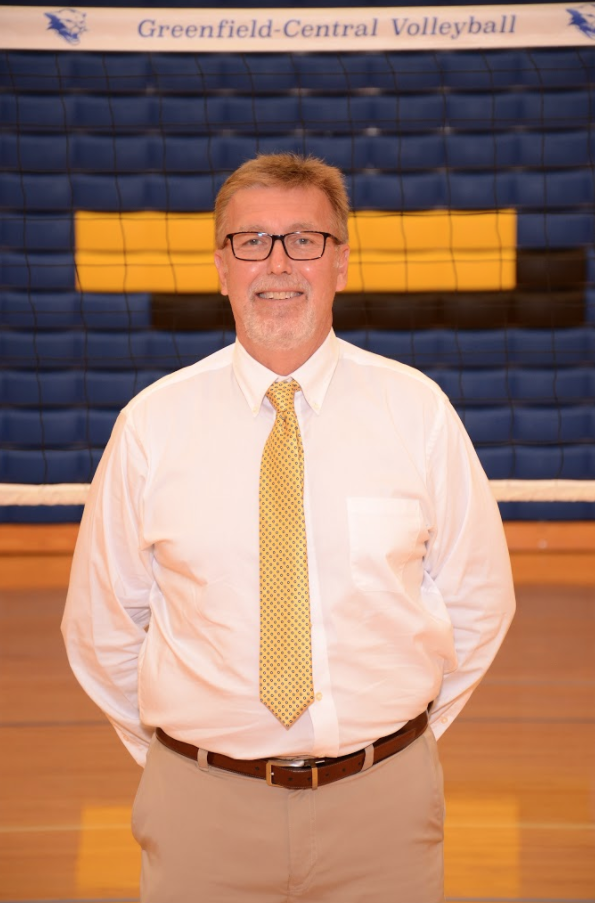 Ron Heck has been coaching volleyball for four years. He began his coaching career at The Academy Volleyball Club. He was the Freshman Head Coach and Varsity Assistant Coach at Noblesville High School (IN) from 2016-2018. During the 2018 season at Noblesville, Coach Heck helped the team to a sectional title win. While his daughter attended school, he volunteered as a coach and helped out whenever needed at the International School of Indiana from 2008-2015.  He currently owns his own concrete construction company and is a founder of The Academy Volleyball Club. Coach Heck and his wife, Claudia, have a daughter Paige (Varsity Assistant Coach).