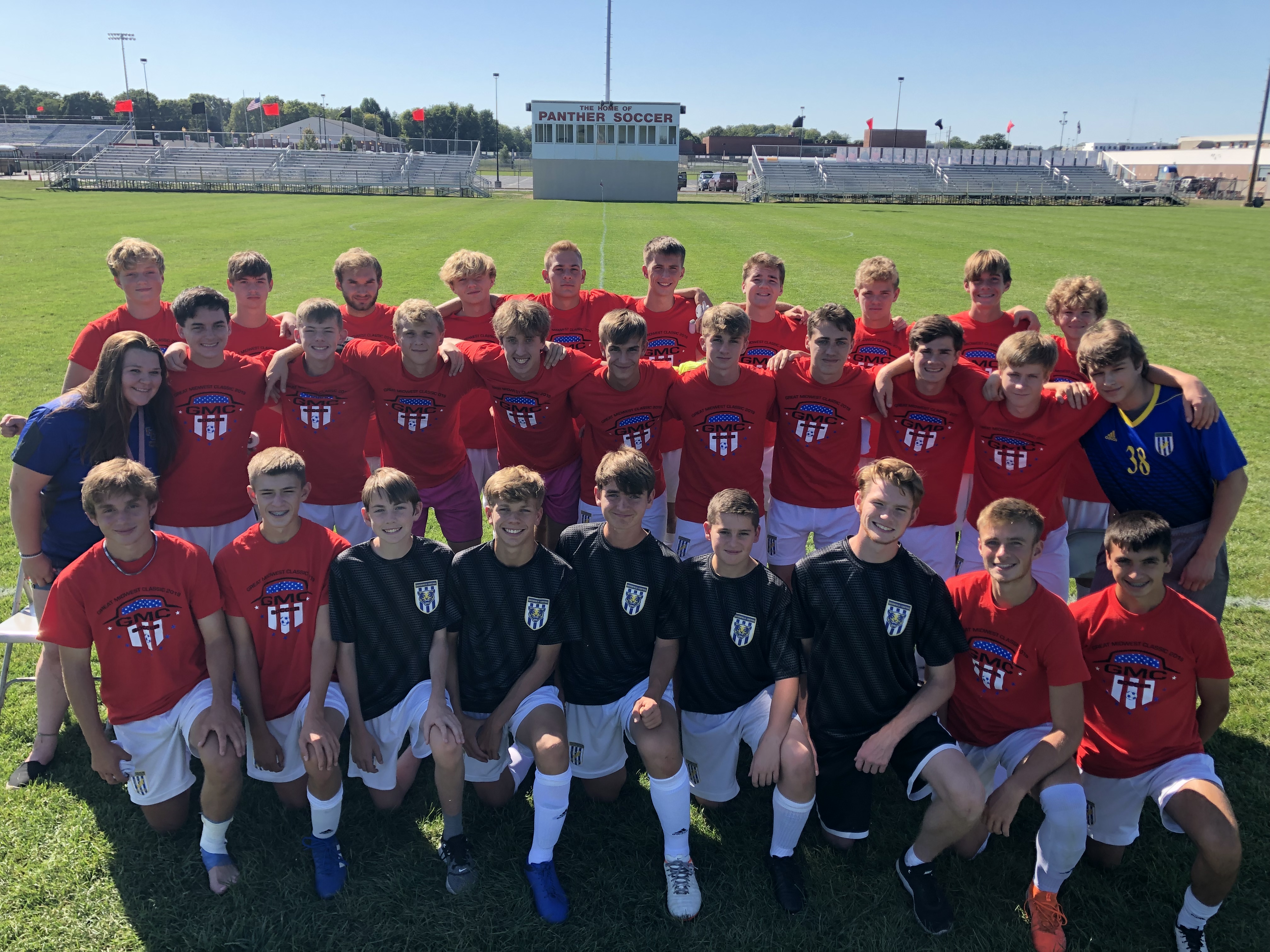 Greenfield experiences an unusually slow start. Neither team was able to keep much possession. Around the 20th minute, Zack Bell took a long shot that was deflected. Jackson Findley was in the right place and had an impressive tap in goal that he made look easy. Not long after GCs goal, we conceded a PK (Stine Foul) that was scored. With 11 minutes left in the 1st half GC earned a PK that was converted by Zack Bell. With 1 minute left in the first half, Jason Scrivner bridged a defender and passed it to the back corner of the net for the 3rd GC goal of the half. As the second half started, it was easy to tell that GC was beginning to play their style of play. Several chances were created, but the score didn’t change in the second half. The defense remained strong throughout the entire game. The final score was 3-1.