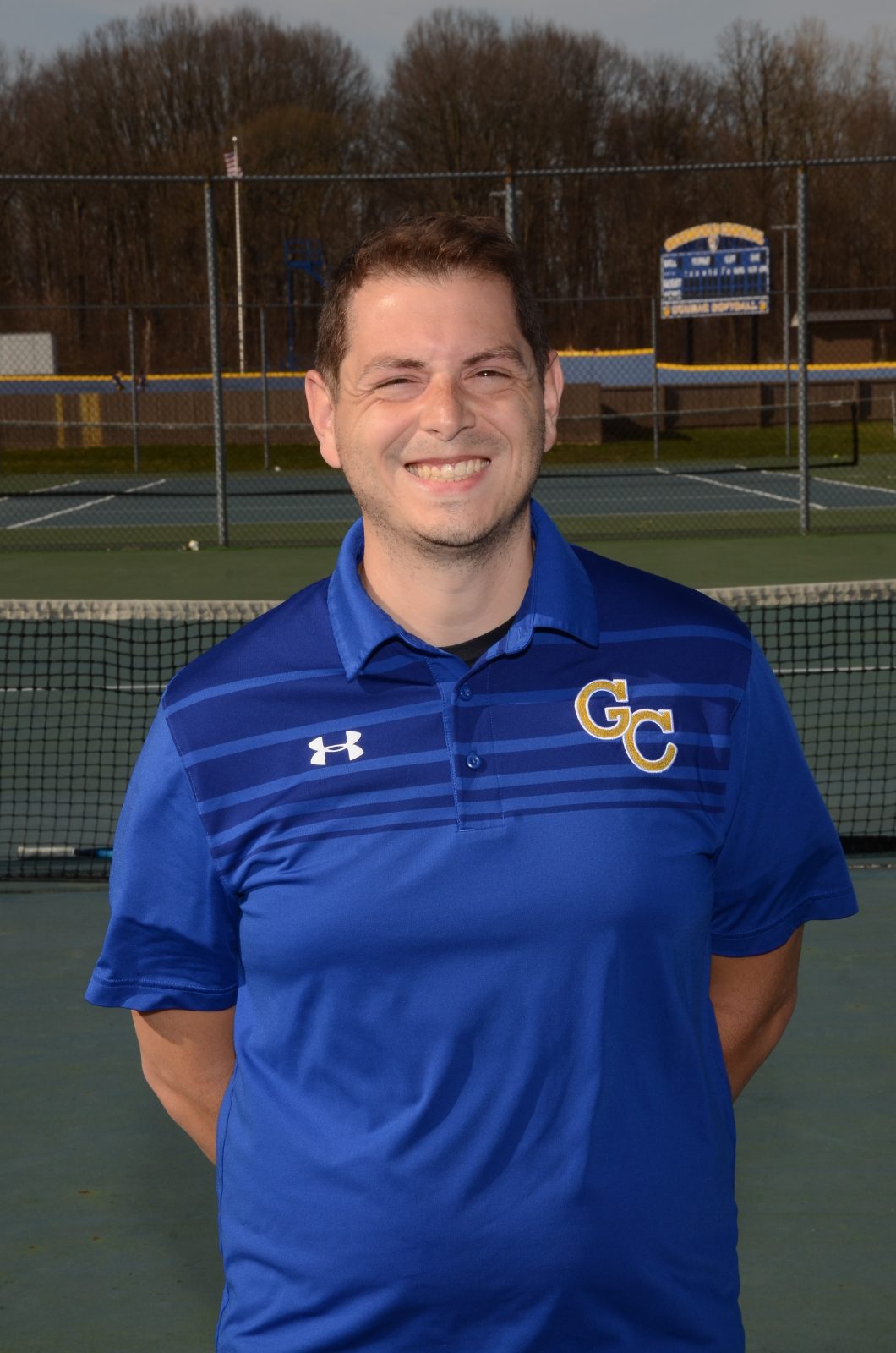 Coach Turpin brings a wealth of tennis knowledge to the team.  He was the assistant men’s tennis coach for two years and is beginning his sixth year as head coach.  He also played intramural tennis in college and gives private tennis lessons.