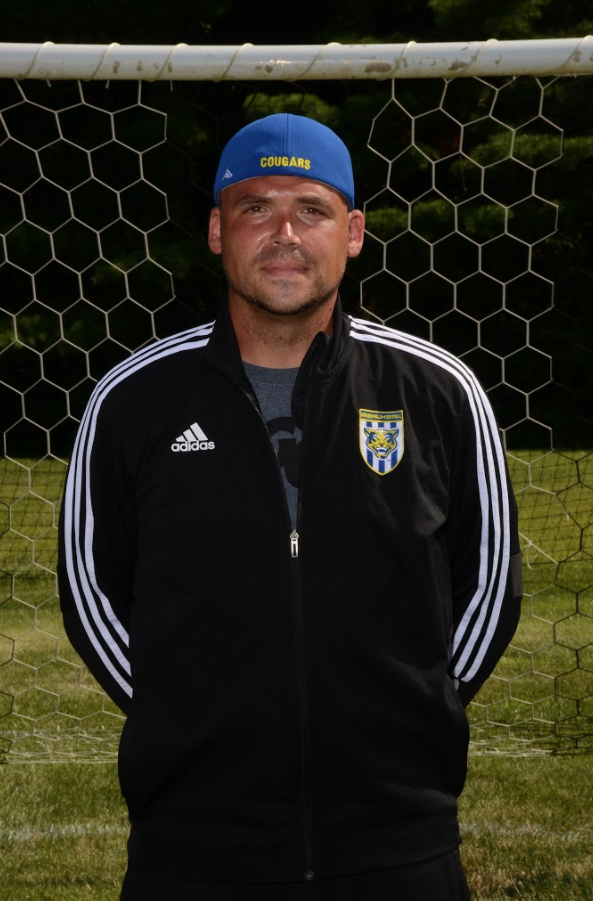 Bobby currently coaches at Anderson University for the men’s team as the goalkeeper coach and is the Director of Coaching for Hancock County’s travel soccer club (Impact SC). He has coached soccer for 15 years around Central Indiana at the youth, high school, and collegiate level.