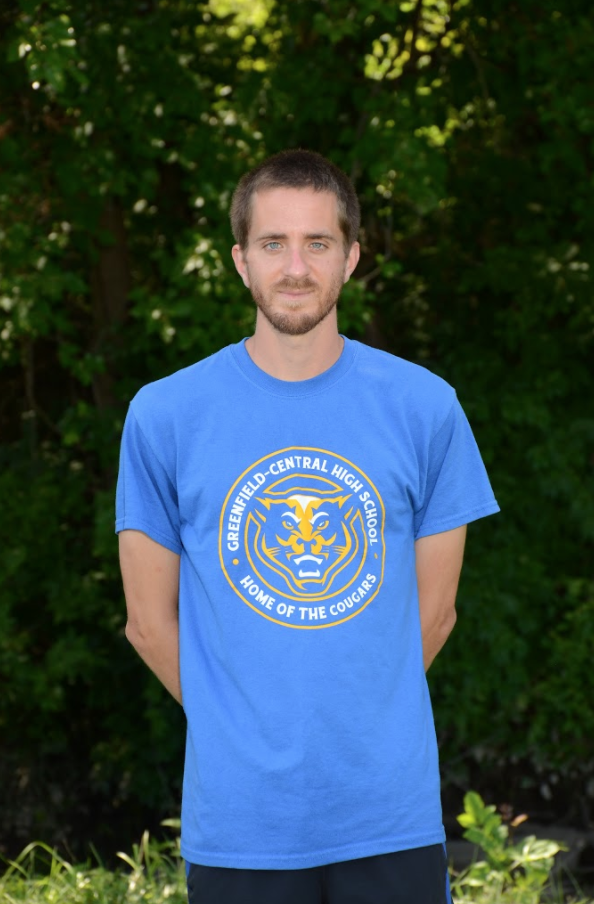 Aaron is an alumnus of both Greenfield-Central and the Greenfield-Central Cross Country team. He is a math teacher at the high school, and he was an assistant coach when he began in 2012. He then took over as head coach in the fall of 2014. He is the coach of the 2015 Sectional Runner-up, 2015 Regional Champion team, and the 2016 Regional Runner-up team. He has led four teams to the semi-state and has had several individual semi-state qualifiers. He also coached a state qualifier in 2016.